Orlin Anastassov was born in 1976 in Rousse (Bulgaria) from parents both singers. Begins very early to study singing with Maestro Georgi Deliganev and at nineteen years old he made his operatic debut in Germany with AIDA. In 1998-99 he made his debut in Düsseldorf as Ferrando in IL TROVATORE, as Philip II in Don Carlo in Sofia and as Ramphis in AIDA in Wiesbaden.

In April 1999 he won in Puerto Rico the Operalia Singing Competition founded by Plácido Domingo, in June 1999 he made his debut at La Scala in Milan as Basilio in IL BARBIERE DI SIVIGLIA under the baton of Riccardo Chailly, in July 2000 he sings AIDA in Verona and at Staatsoper in Vienna, LA BATTAGLIA DI LEGNANO at Covent Garden IN LONDON.

Orlin Anastassov also sang in LA SONNAMBULA at Teatro Real in Madrid, AIDA in Berlin, Brussels and Verona, NORMA in Rome and Karlsruhe, several Verdi’s Requiem with Riccardo Chailly in Paris, Toulouse, Amsterdam and Milan, at the Opera in Rome, conducted by Georges Pretre in Monte Carlo and Mark Elder in London and Manchester. At the London Symphony he sang in BENVENUTO CELLINI, L’ENFANCE DU CHRIST, ROMEO ET JULIETTE and Berlioz’ LES TROYANES, at Teatro Verdi in Trieste debuted in LA BOHÈME conducted by Daniel Oren, I PURITANI in Palma de Mallorca, with ERNANI in Las Palmas and Malaga. In Puerto Rico and Washington took part in Gala entitled to Plácido Domingo, at Teatro Regio di Parma he has been well received by audiences and critics in MACBETH and has a particular success with ATTILA at Covent Garden in London and the Opera in Rome. He sang LA BOHÈME in Washington and Berlin, IL BARBIERE DI SIVIGLIA in Toulouse, Frankfurt, Berlin and Genoa, IL TROVATORE at Teatro Massimo in Palermo and Hamburg, I VESPRI SICILIANI in Palermo, Busseto and Ravenna, Rossini’s STABAT MATER at the Opera Festival in Cuenca, ROMEO ET JULIETTE at San Carlo in Naples and Lisbon, SAMSON ET DALILA at the Salzburg Festival conducted by Valery Gergiev.

He then performed at the Teatro alla Scala with TURANDOT, at Covent Garden in London with SIMON BOCCANEGRA and in Paris with IL TROVATORE. He later sang NABUCCO at Teatro Carlo Felice in Genoa, Verona and Beijing, as well as FAUST at the Opéra of Monte Carlo and the
Bayerische Staatsoper in Munich, AIDA in Naples, DON CARLO in Berlin, SIMON BOCCANEGRA at Teatro alla Scala in Milan, MEFISTOFELE at the Opera of Rome, BORIS GODUNOV at the Teatro Regio in Turin and BENVENUTO CELLINI in Amsterdam.

Between 2015 and 2016 he’s been Dosifei in KHOVANSHCHINA (Amsterdam), Filippo II in DON CARLOS (Bilbao), the king in Aida (Paris, La Bastille), De Silva in ERNANI and Zaccaria in NABUCCO (Liege).

Recently he has debuted the role of Leporello (DON GIOVANNI) during the Rhegium Opera Festival in Reggio Calabria.

In 2019, N. Ghiaurov’s 90th anniversary, is testimonial of Bulgarian singing heritage in two important events in Sofia (in September and November).

In the same year starts his career as Stage Director: the first works have been NOYE’S FLUDDE by Britten and Puccini’s TOSCA. His very last work was TROVATORE (National Opera Ruse).

He’s at the moment Artistic consultant of Sofia Philarmonic. 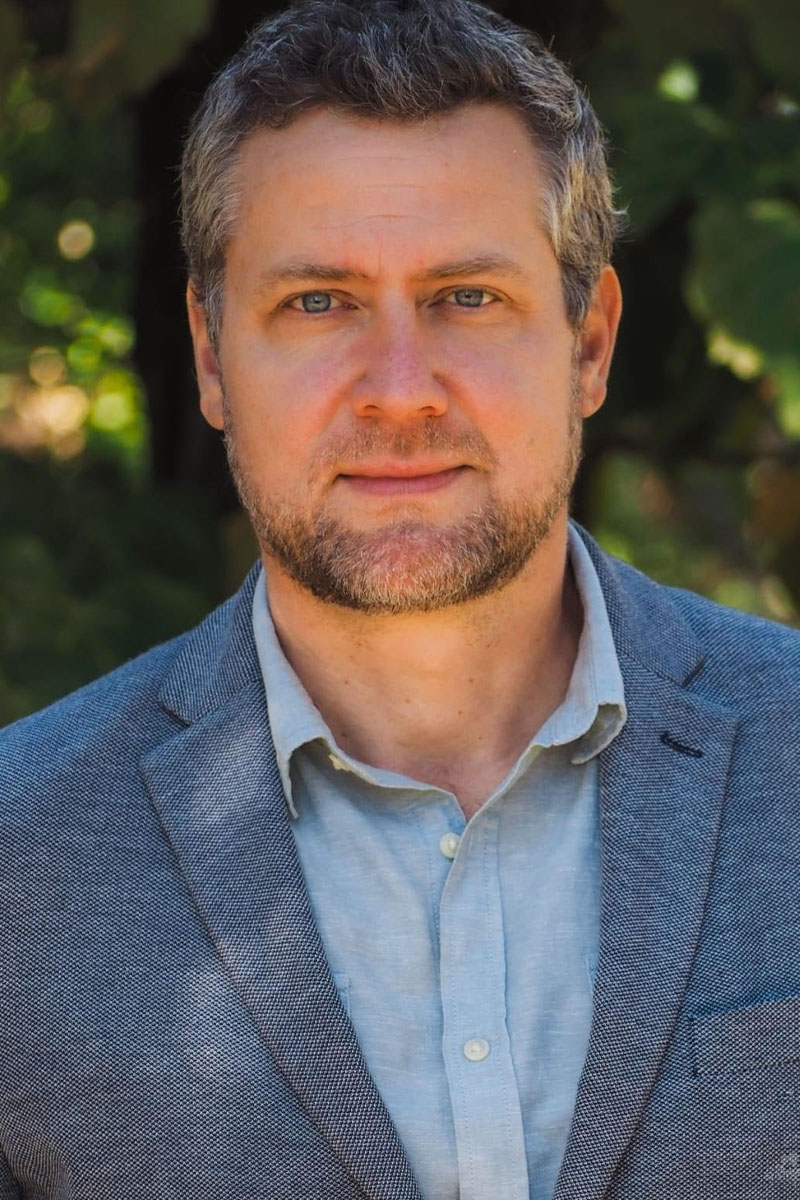